For August Bank Holiday weekend, we decided to venture east to a part of the city we rarely explore – Mudchute. The weather looked like it was going to hold up as we set out on our bikes through Limehouse; swirling grey clouds fogged the sky, but I’d been *somewhat* reliably informed that they wouldn’t be cracking just yet. Rain wouldn’t dampen our spirits today.

Since stumbling upon Kentish Town City Farm 18 months ago and moving close to Hackney’s own version, I’ve developed an excitable adoration for London’s City Farms.

Kentish Town City Farm is lovely and truly bizarre when you first go there – a farm, in the middle of London, is hard to get your head around. Hordes of little city schoolchildren are always there on trips, marvelling at the goats (probably the first they’ve ever seen).

Ducks, chickens, pigs, sheep and one cow grace the farm, which straddles a railway track. 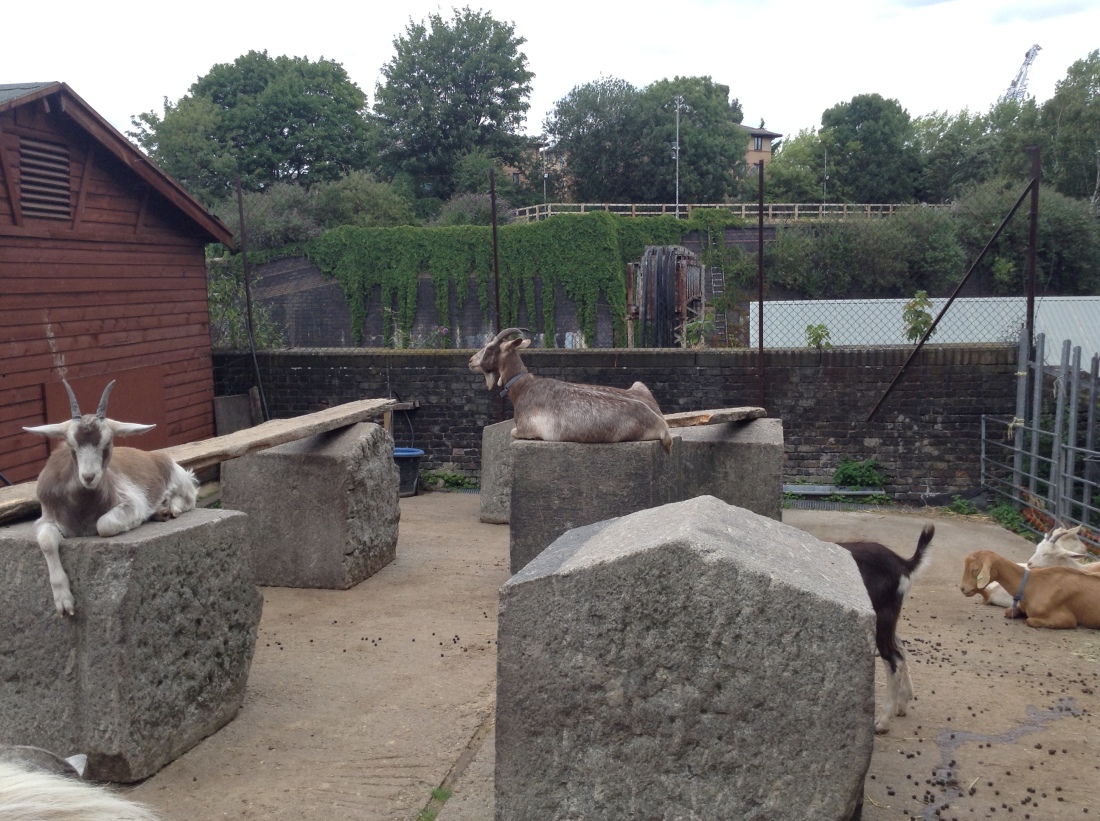 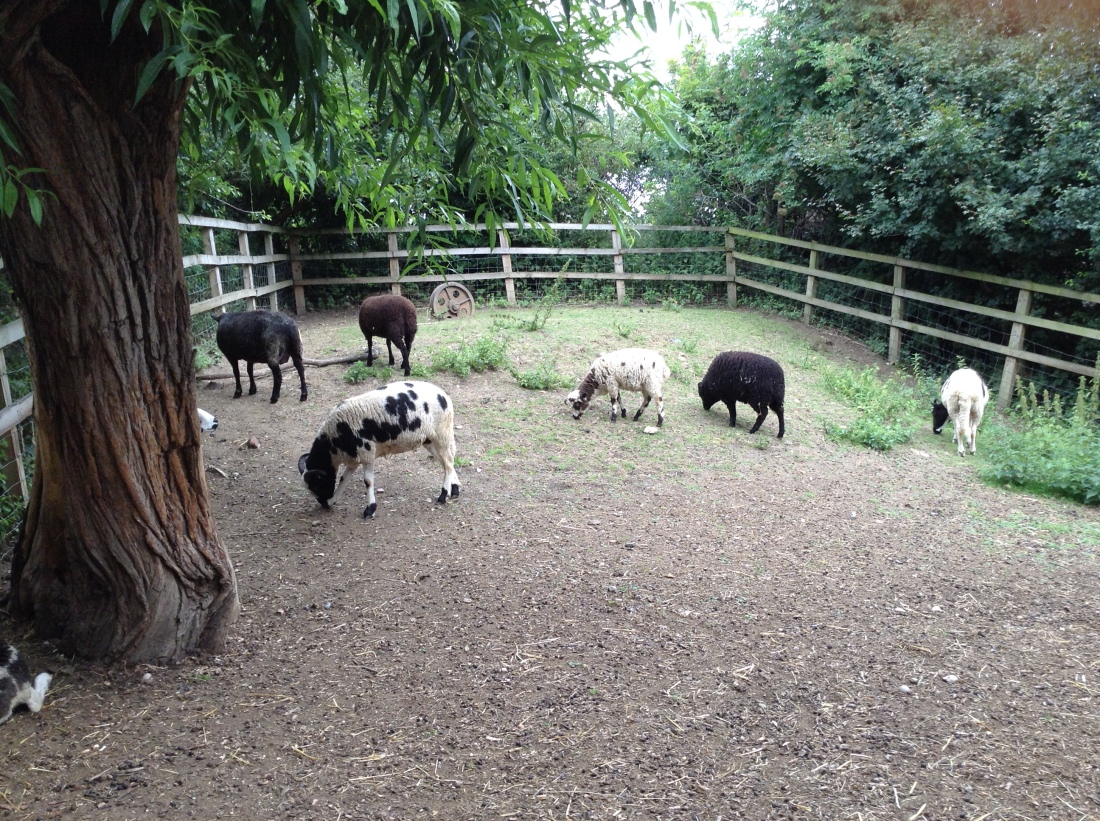 The best news, however, came via a recent Kentishtowner article. It informed me that a rare batch of piglets had been born at the farm:

After a recent move to Hackney, East London, I was thrilled to discover that E2’s own microcosmic animal world lies just around the corner from the flat. I have now made it my duty to visit others around the city, and Mudchute seemed like a great option, being only a half-hour cycle away through a part of town we rarely have reason to go to.

As it turns out, and while I don’t want to form any kind of hierarchy, Mudchute trumps both Hackney and Kentish Town’s bucolic offerings. Mudchute City Farm has tonnes of space, and is even stranger in its juxtaposition of nature and city. Alpacas wander freely barely a mile from Canary Wharf; skyscrapers form the grey backdrop to nonchalantly grazing donkeys in a way that’s almost … trippy. 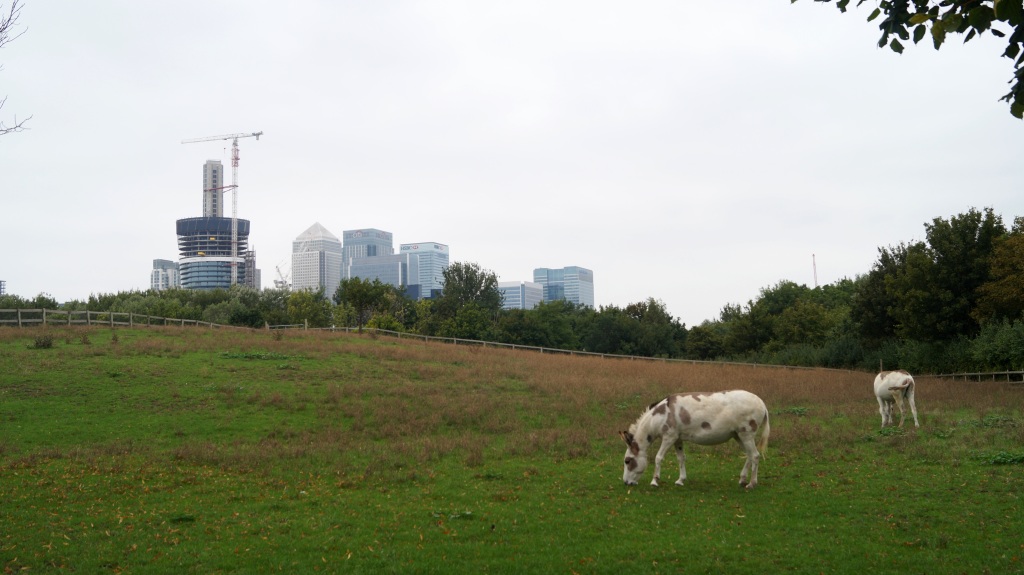 Yeah, it’s pretty weird. Sonia and the white alpaca thought so too. 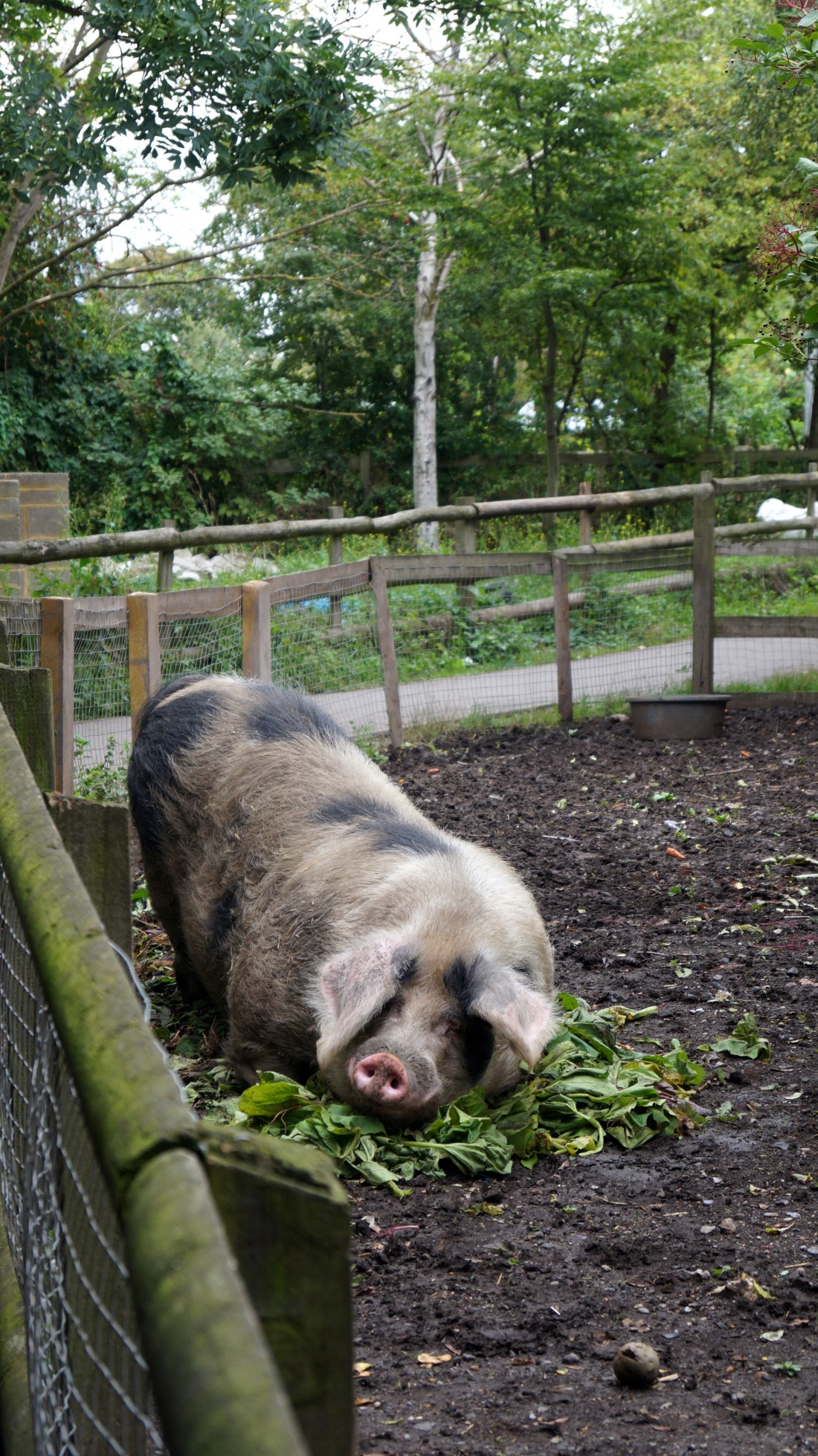 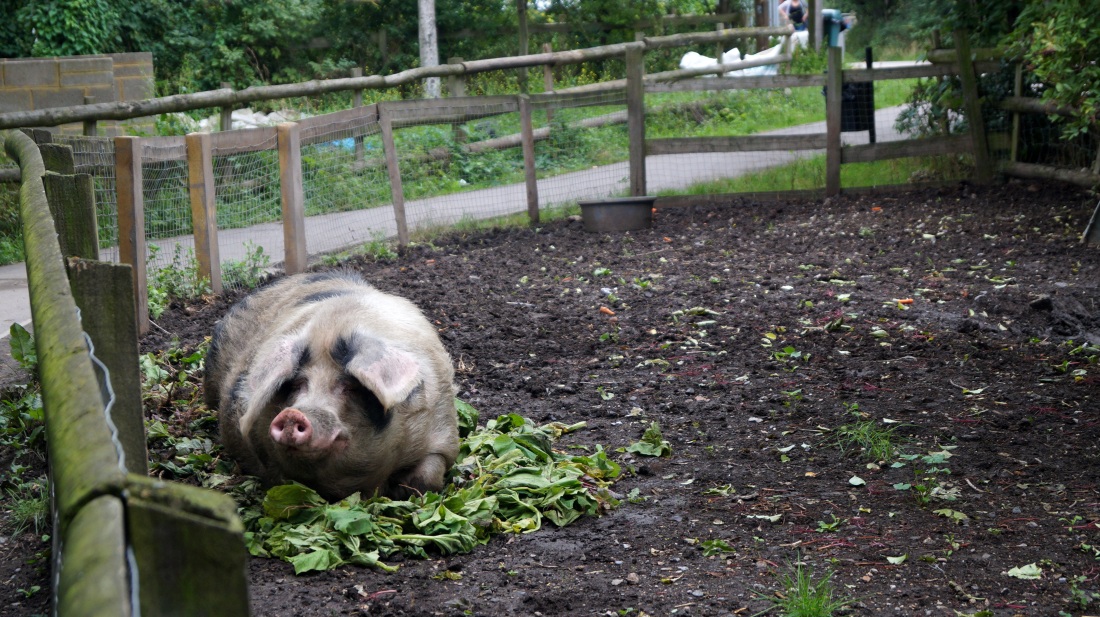 On the way back, we decided to get the Thames clipper boat (“river bus”) back from Canary Wharf pier to Embankment, which took between half an hour and 40 minutes, and provided some absolutely stunning skyline views of the city.

There was some kind of boat festival going on around Tower Bridge.

The wharfs looked amazing, too. I love this city!